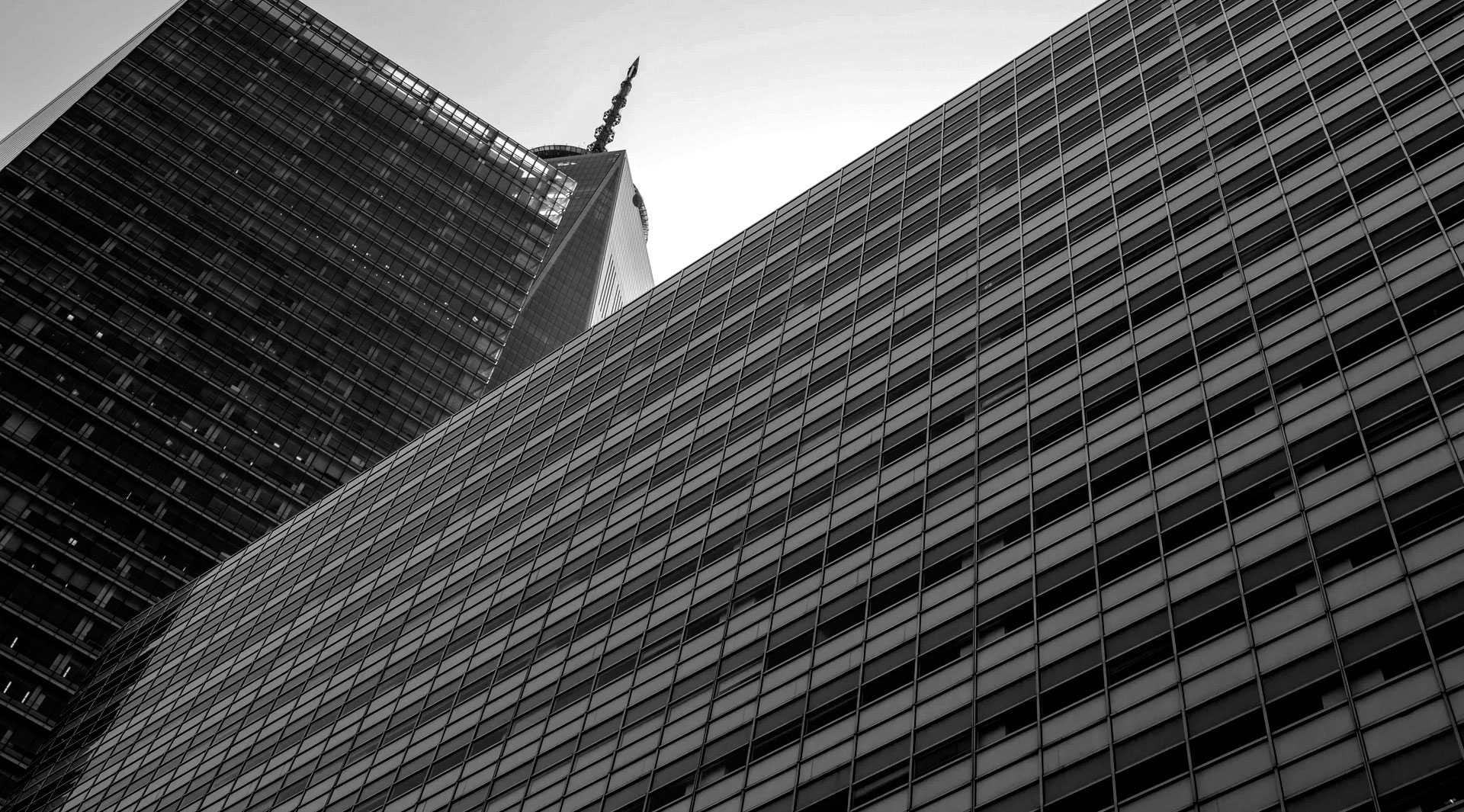 BELIEF- A Leader’s mantra to success

Belief is one of the strongest Leadership traits and also a Leader’s toughest challenge.

An Entrepreneur or a Leader is a key driver of building, injecting and sustaining BELIEF in the purpose, objective or opportunity for which the enterprise journey was started. This happens especially in today’s disruptive times with the many exciting possibilities.

So how does one maintain a Belief in self and others?